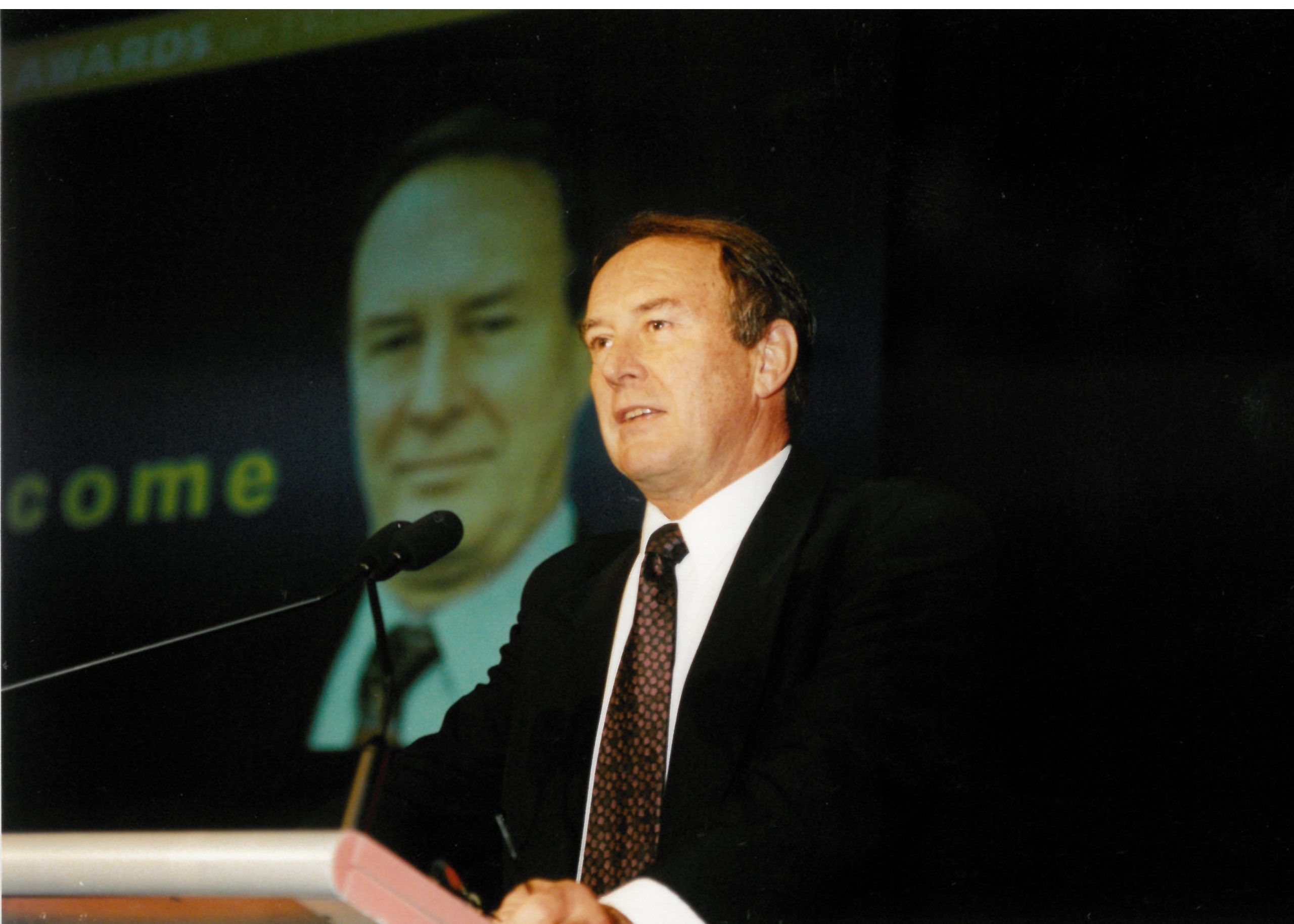 It was with great sadness that the Concrete Institute of Australia learnt of the recent sudden passing of Institute Life Member since 2005 and our much-loved colleague Kevin Abrams. He was a Councillor of the Institute for 26 years and NSW Committee member for 34 years.

Kevin began his involvement with the Concrete Institute of Australia in 1985 when, as an employee of C&CA, he was made Secretary of the NSW Branch. He remained in this role until he left C&CA in 1992, however, Kevin remained on the NSW Committee. He then sought a position on the National Council and was elected in 1993 and later became President of the NSW Committee in 1997. In 2001, Kevin was duly elected to the position of National Vice-President when unforeseen circumstances saw him elevated to National President the same year.

One particular area Kevin championed for nearly two decades was the Awards for Excellence in Concrete. As convenor of the Recognition of Excellence portfolio for over 10 years, he not only championed the Awards, but put an emphasis on adding prestige to the Institute’s Life & Honorary Memberships, and to the National Engineering Bursary. From 2019 on, Kevin served as Chair of the Awards for Excellence in Concrete judging panel and was Chair of the Institute’s Golden Jubilee celebrations in 2020. Through Kevin’s drive these have all been nationally and internationally recognised.

Having been a Councillor of the Institute for 26 years and NSW Committee member for 34 years, Kevin was made a Life Member of the Concrete Institute of Australia in 2005. And he continued to serve the Institute with the same passion and enthusiasm he had from day one. Kevin had a wonderful way of embracing our history with a view to the future, balancing experience with change, and bringing together the old with the new.

Kevin was influential in changing the way we structure recognition, membership, operations, and educational resources and there is no-one who has embodied the essence and spirit of the Concrete Institute of Australia more. He will be greatly missed.