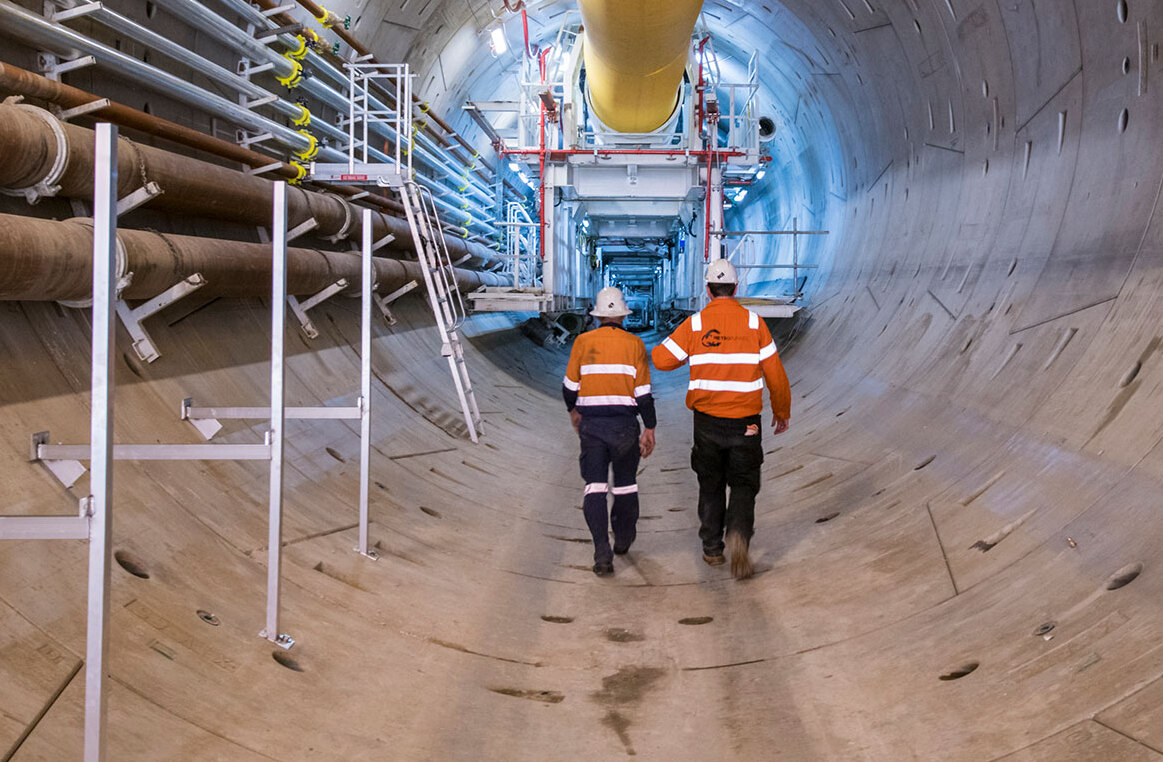 The Australian Trade and Investment Commission, better known as Austrade, has updated its advice on Australian construction companies partnering with major South Korean firms to address the billion-dollar pipeline of projects in the coming years.

Austrade named GS Engineering & Construction (GS E&C) as one company with complementary capabilities – and the capital to go with it – that would allow consortiums to tender for work with the Korean giant. Its home turf, the Republic of Korea, has been named the most innovative country in the world for seven of the last eight years in Bloomberg’s Innovative Index.

GS E&C Australia’s Managing Director, Dongjin Kim revealed the company became interested in Australia due to apparent similarities between the huge pipeline of mega-infrastructure projects coming online here and the challenges his country had faced getting its own projects up.

“We were attracted to Australia because we can see similarities between the huge pipeline of mega-infrastructure projects coming online and the massive challenges Korea faced in finding skills, capital and engineering talent to rapidly regenerate its metro and other transport systems,” Mr Kim said.

As part of the Regionerate Rail Consortium (Clough, GS E&C, Webuild, Lendlease Services, Plenary Group), GS E&C Australia has also put its hand up for the Inland Rail Gowrie to Kararu PPP Project’s 128 km of rail line including 6.2 km of tunnel through the Toowoomba Range.

Worldwide, the company has constructed 186 km of tunnels and 315 km of rail line and importantly, for Australia, GS C&E promises to upskill local capabilities and “leave behind a legacy of local experience and expertise”.