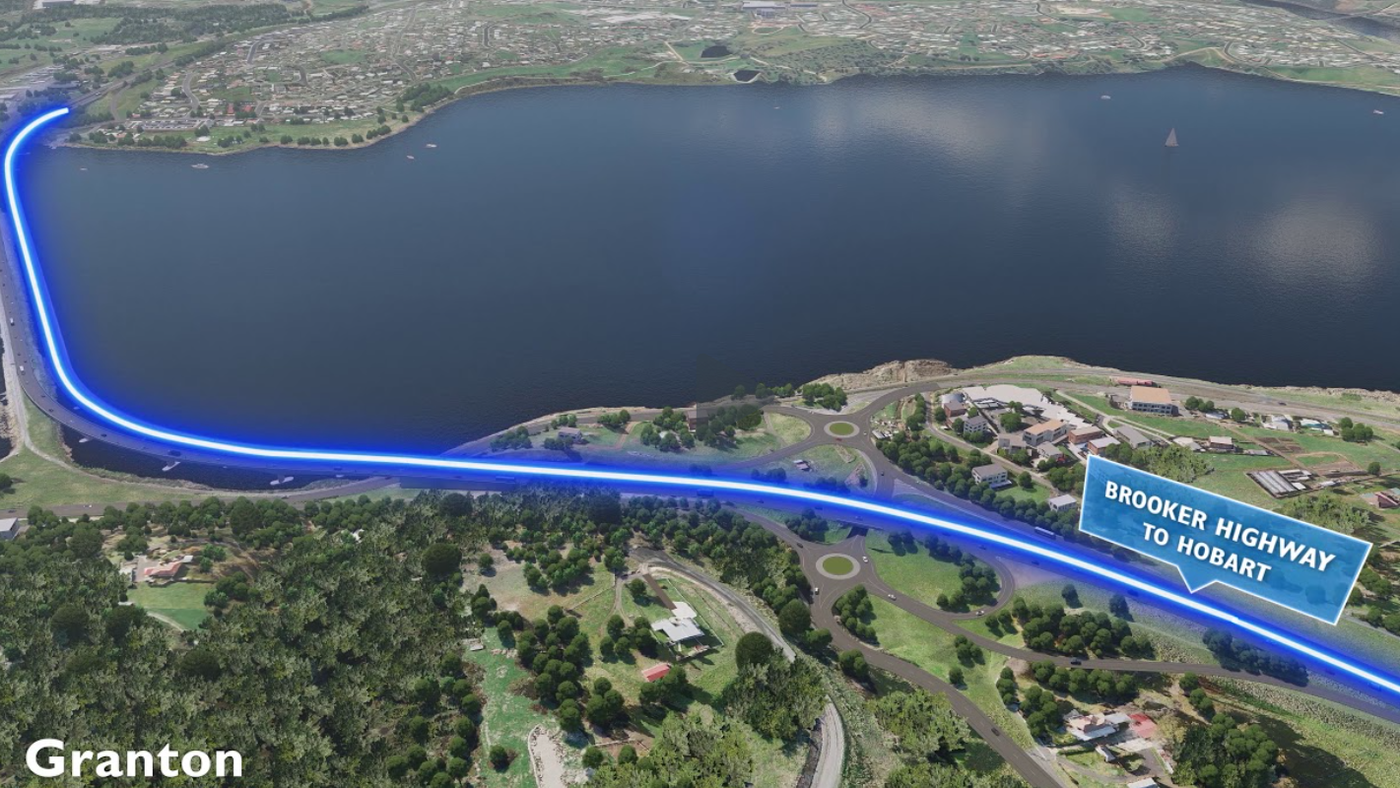 Construction activity in Tasmania is on the up, having the second largest growth of any state in Australia in the June 2021 quarter, according to its Premier Peter Gutwein, and more than four times higher than national growth for the period.

Mr Gutwein, who is also Tasmania’s treasurer, revealed that more than $1.55 billion in engineering and construction work was done in the 2020-21 financial year and that activity in the June 2021 quarter grew by 14.2%.

Moreover, construction levels in Tasmania are now 37.3% higher than the same time last year, which he said is the largest annual growth rate in Australia. This was seen in all areas – bridges and roads, railways, harbours, industry, water storage and supply, and recreation.

Over the coming financial year, the state has allocated $5.7 billion for its infrastructure program that is expected to support 28,000 jobs over the next four years. In response to the COVID-19 pandemic, Tasmania placed infrastructure investment at the centre of its focus to combat the economic downturn by announcing a ‘Construction Blitz’ in June 2020.

A significant public infrastructure investment, worth an estimated $3.1 billion, was announced at that time to be spent over the next two years on projects for roads, housing, police stations, schools, childcare centres, and courts as well as community infrastructure.

One major project is the construction of the new $576 million Bridgewater Bridge, the largest investment that the state has ever made on a single transport infrastructure project (pictured). Major construction starts next year, with the bridge to be opened at the end of 2024.