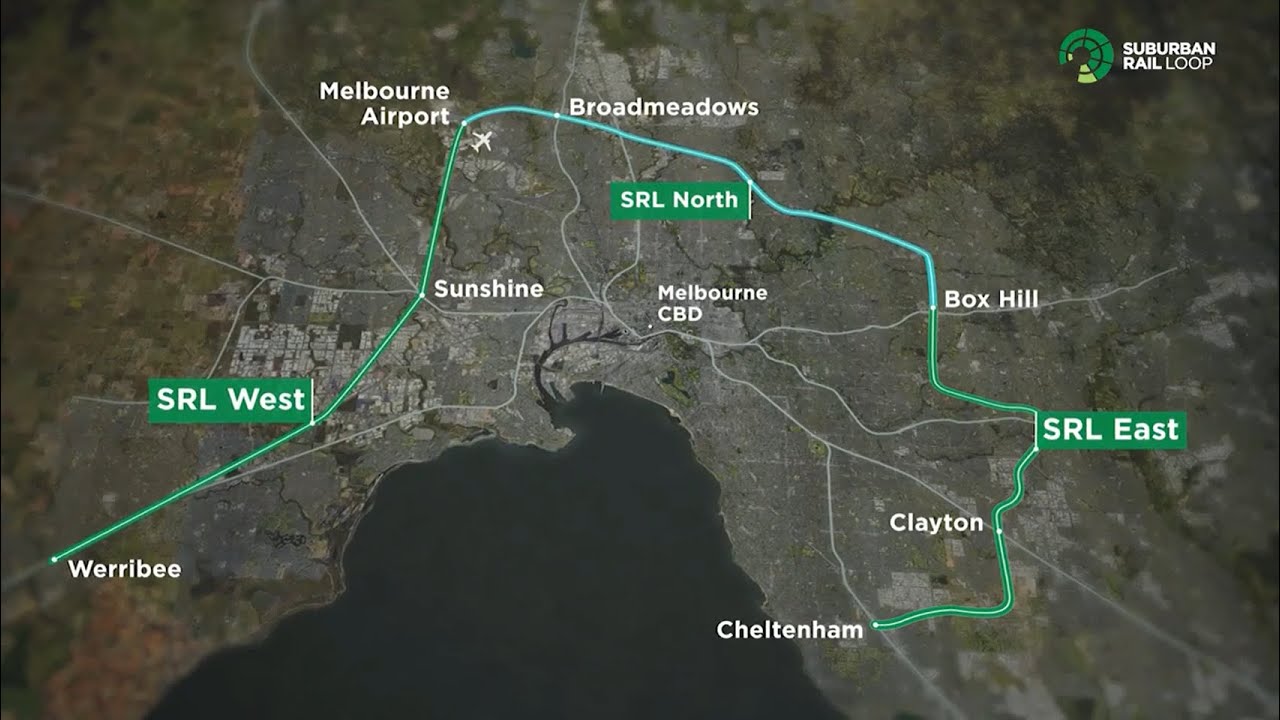 Five world-class bidders have made the shortlist to construct two major tunnelling projects for Melbourne’s Suburban Rail Loop, with the final two contractors to be announced next year.

This news comes on the back of initial and early works recently starting on the SRL East that will create up to 800 local jobs, according to the Victoria Government. These works include utility protections, road modifications, service relocations and preparations for three sites where tunnel boring machines (TBMs) will be launched. Up to 10 TBMs will be used to speed up tunnelling for the project, with construction expected to start in 2026.

An interesting group of contractors, mostly in joint ventures, have thrown their hats in the ring:

Three of these bidders will move to the Request for Proposals stage later this year, after which two will be appointed for the tunnelling contracts in 2023. The Victoria Government said SRL East will generate up to 8000 jobs during construction, offering, “exciting opportunities and a long pipeline of work for local industry and suppliers”.