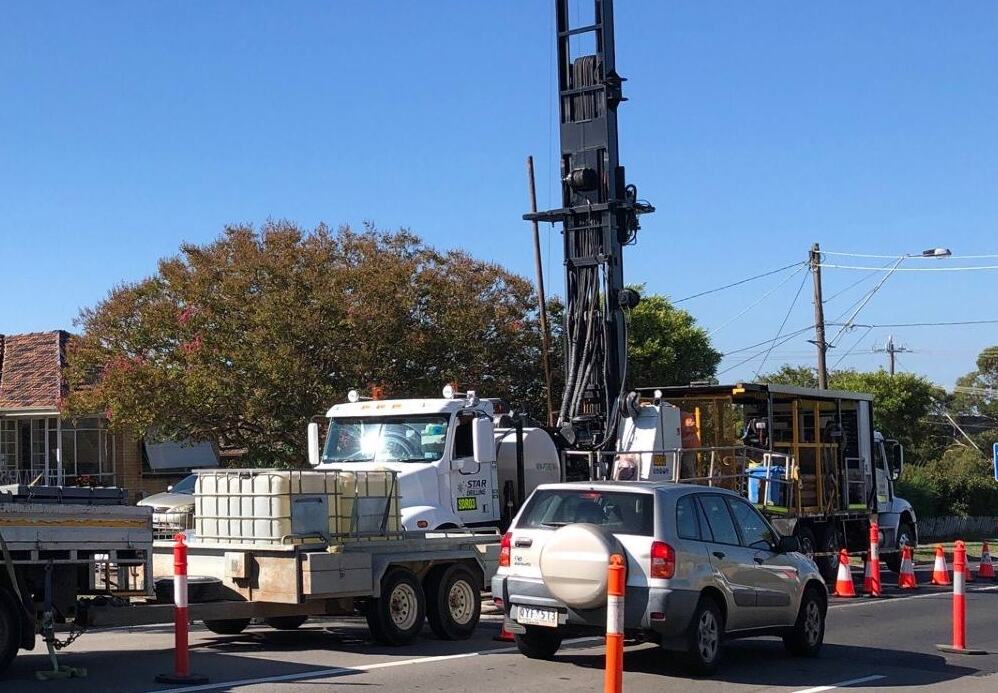 Expressions of Interest open this week for tunnelling packages on the Suburban Rail Loop (SRL) project in Melbourne, the first of which will be the longest in the Victoria’s history.

The first tunnelling package for SRL East comprises around 16 kilometres of twin tunnels between Cheltenham and Glen Waverley while the second will complete the SRL East corridor with tunnels from Glen Waverley to Box Hill.

SRL East will link six new underground stations at major suburban precincts and is expected to create up to 8000 jobs during construction, according to the announcement made by Premier Dan Andrews and Minister for Transport Infrastructure Jacinta Allan.

As many as 10 custom-built tunnel boring machines (TBMs) will be used for the project. The number – more than used on London’s CrossRail dual 21 km tunnels – will speed up the tunnelling process, with three launch sites planned for Monash, Heatherton, and Burwood.

This package of works also includes safety cross passages between the tunnels, station boxes at Clayton and Monash, and tunnel entrances and exits at the stabling facility.

While initial construction on the project will start in the coming weeks, tunnelling is expected to commence in 2026, with Victoria’s government anticipating interest in the contract from some of the world’s leading construction companies. Image: Early works on SRL East include geotechnical investigations and sonic drilling in Clayton.