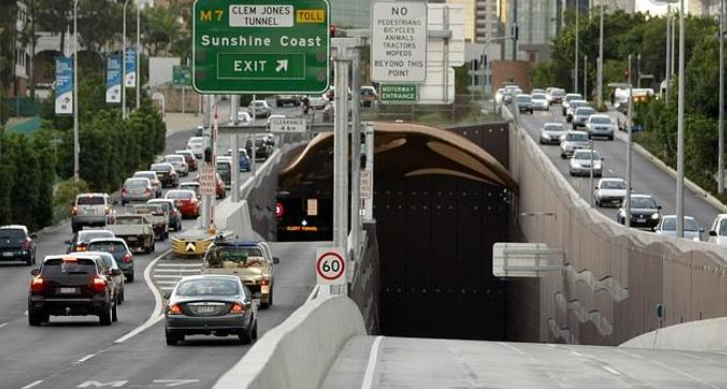 Almost 40,000 more people called the state home in 2021, the largest increase in 27 years, with a further 250,000 expected in the next four years. Infrastructure funding was the “cornerstone” of the state’s budget released in late June, meaning job creation for the construction industry.

Queensland recently released its State Infrastructure Strategy which looks ahead to the next 20 years for infrastructure, jobs and communities.

$200 million has been allocated to proactively address housing land supply, with almost 50,000 residential lots becoming available in the south-east of the state.

In some areas, funding will be supplemented by property developers who will be required to make co-investments of at least 20% towards the cost of major infrastructure going into their projects.