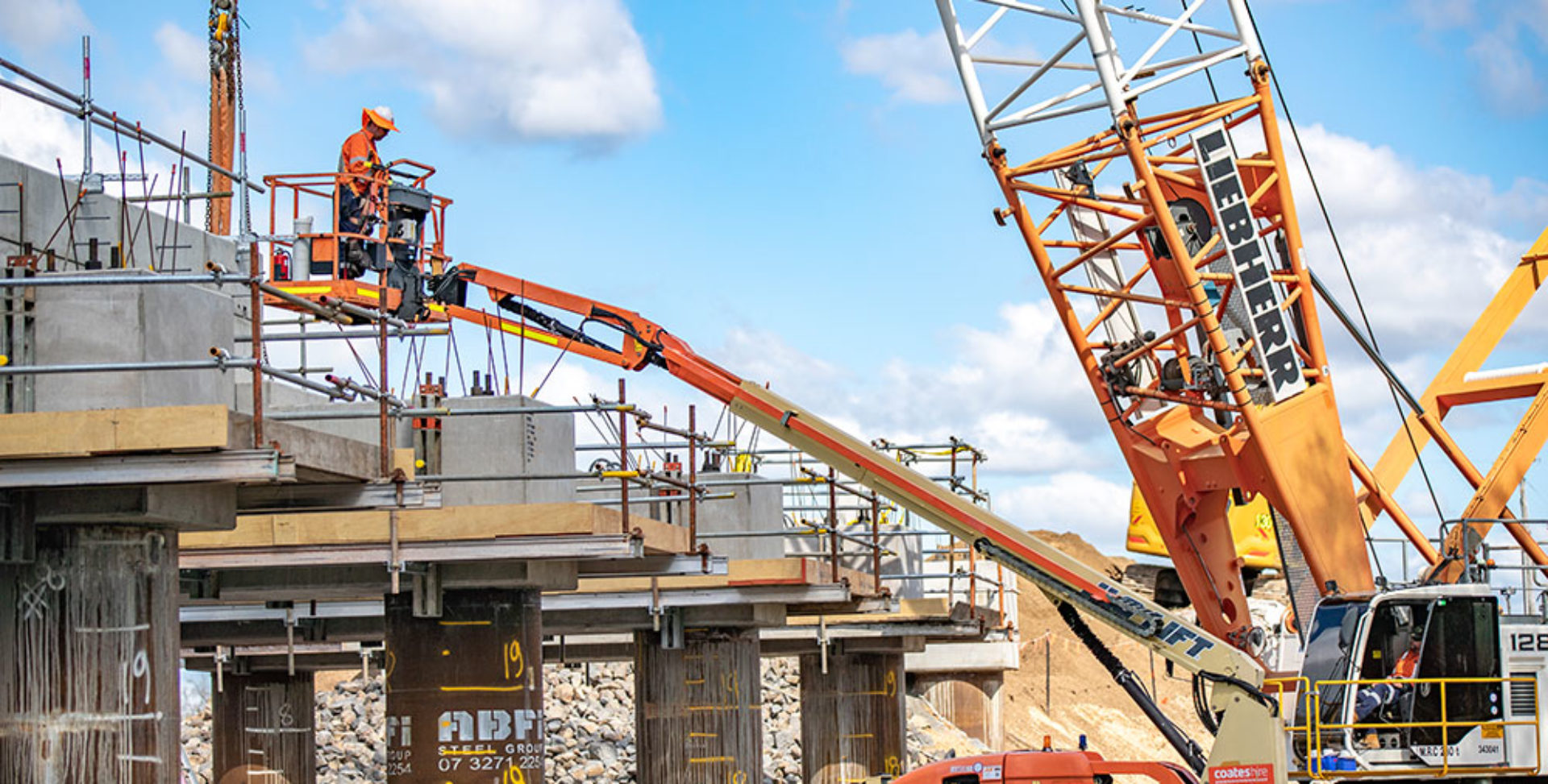 The shortlist for the design and construction contract for the Albury to Illabo and Stockinbingal to Parkes sections of the Inland Rail project has been announced by the Australian Rail Track Corporation (ARTC).

Inland Rail is the 1700 km freight line project being built between Brisbane and Melbourne via regional Queensland, New South Wales and Victoria. The three construction firms on the ARTC shortlist are John Holland, Laing O’Rourke Australia Construction, and Martinus Rail.

While the first two construction companies are well-known across many sectors of the industry, Martinus Rail is an Australian-owned family-run company that operates across Australia, New Zealand and Chile, in the medium to large rail infrastructure sector.

The contract on the existing 185 km long Albury to Illabo rail corridor will include footbridges and road bridges, rail track, overhead and signal structures as well as level crossings so that it will be able to support double-stacked freight trains.

On the Stockinbingal to Parks section of Inland Rail, modifications to specific sites along the existing 170.3 km rail corridor are required. These include modification works to create height and width clearance also to accommodate double-stacked freight trains.

Sites in Forbes include works for vertical clearance on the Lachlan River rail bridge and under the Wyndham Avenue road bridge and building a new crossing loop north of the Daroobalgie Road level crossing. Other safety and clearance works include modifying Forbes Railway Station and several existing crossing loops, structures and utilities.

For those interested, the inaugural Inland Rail Summit will be held in September in Queensland, hosted by Toowoomba Regional Council.