Low carbon in every fibre of its being 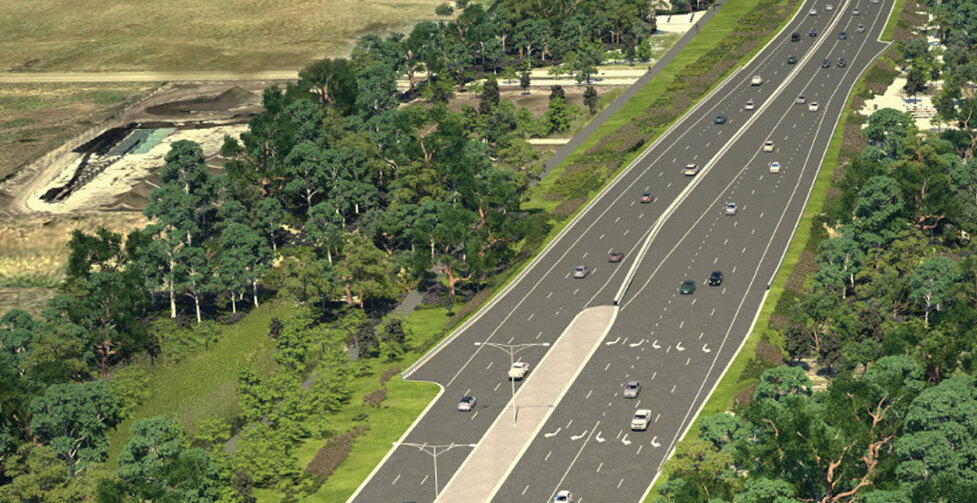 And the demand for the two-inch long serrated plastic fibres, an Australian innovation known as eMesh, grew in excess of 100% in 2021. It is made by Horsham-based Danbar Plastics and supplied to industry by Enviromesh, formerly known as Fibercon.

Managing director of Enviromesh, Alex Lester, recently told The Fifth Estate the product had already been used in 22 road and rail projects in Victoria, with another 10 planned. A further 35 major projects across Australia have used the low-carbon concrete including Brisbane’s Cross River Rail project and NorthConnex in NSW.

Carbon emissions from eMesh are about 93% lower than traditional reinforcement steel and concrete turns out to be about 40% cheaper to pour than steel-reinforced concrete, according to the company. The concrete is also more resistant to cracking, with concrete cancer eliminated, and is used mainly for horizontal concrete projects such as footpaths, cycleways, car parks, warehouses, railway sleepers, and driveways.

Image: Mordialloc Bypass, one of Victoria’s projects that used eMesh.