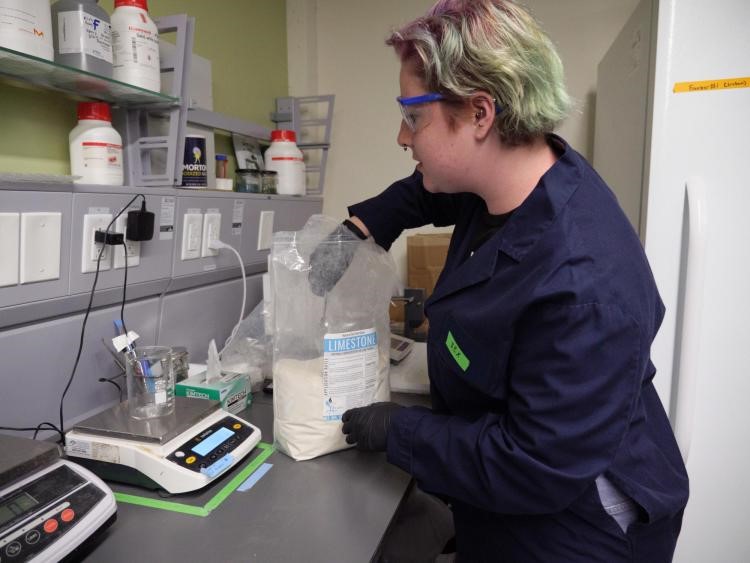 A lead engineering investigator into biogenic limestone-based Portland cement has gone out on a limb and declared his team has found the best solution for the concrete and cement industry to address its carbon problem.

“We see a world in which using concrete as we know it is a mechanism to heal the planet … [and] … we have the tools and the technology to do this today,”. Professor Srubar said.

So assured is the team of their solution, they received a USD 3.2 million grant to develop and scale up the manufacture of biogenic limestone-based Portland cement. In their studies, the research team found that replacing quarried limestone with biologically-grown limestone (a natural process which some species of calcareous microalgae complete through photosynthesis), creates a net carbon neutral way to make cement. The carbon dioxide released into the atmosphere equals what the microalgae already captured.

“By using biogenic limestone instead of quarried limestone as the filler, Portland cement could become not only net neutral but also carbon negative by pulling dioxide out of the atmosphere and storing it permanently in concrete,” the team explained.

Read more about this