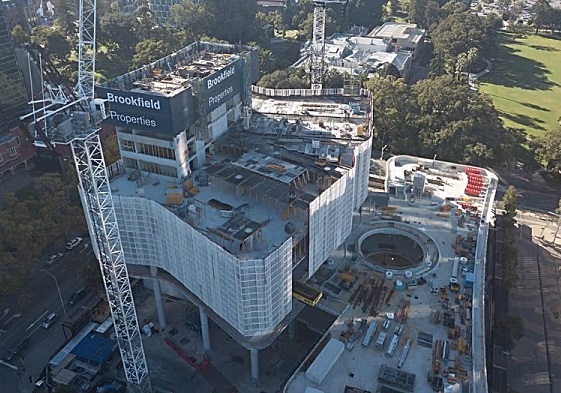 Western Australia has established a new construction sector-based committee to advise the government and appointed its first chairperson.

The WA Building and Construction Consultative (BCC) Committee has been created to represent the commercial construction sector and to be a forum for major industry stakeholders.

The BCC Committee is expected to be used as a forum to discuss and provide advice to the Western Australia government on economic, industrial relations, safety, diversity and workforce management issues in the state’s industry.

It will also play a key role in promoting an environment that will stimulate building activity, jobs growth and skills development.

Former Chamber of Minerals and Energy of WA CEO Reg Howard-Smith has been appointed chairperson of the BCC Committee.

The government said Mr Howard-Smith is expected to bring “considerable expertise” with him from his former role as Chair of the Building and Construction Industry Training Fund.