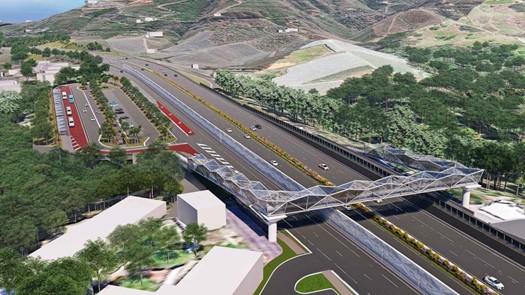 Major works are expected to start next year on the Coffs Harbour Bypass after the state government announced the successful tender from a joint venture (JV) that is keen to start immediately.

Following 18 months of early works on the project, the Gamuda Australia and Ferrovial Construction JV snatched the major design and construct contract away from two other JVs,  Acciona Seymour Whyte and CPB Contractors Webuild. A formal tender was sought from the three JVs shortlisted late last year.

“This is an exciting project for Gamuda Australia to be part of,” executive director Ewan Yee said. “The joint venture is focused on combining engineering smarts with environmental