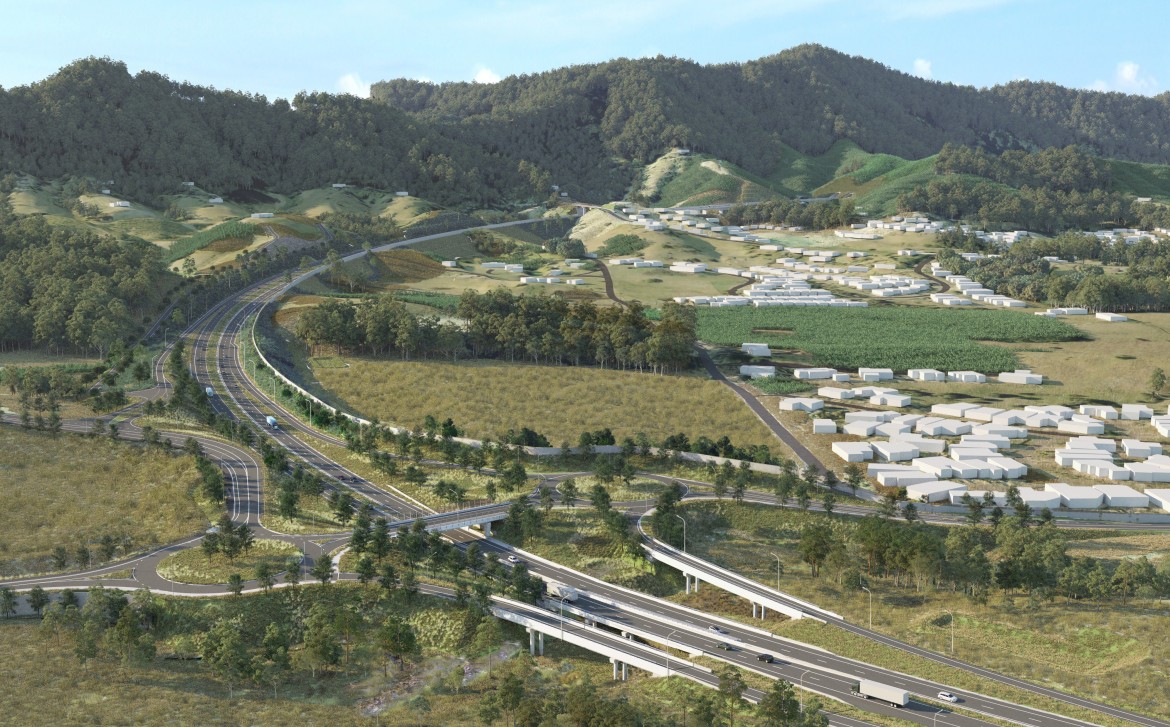 Shortlisted contractors have finally been announced for the 14 km Coffs Harbour Bypass project that, if completed on time, will have spanned 26 years.

NSW Roads and Maritime Services first investigated the potential project in 2001 as part of the Pacific Highway Upgrade along the Sydney to Brisbane corridor, with a preferred route confirmed in 2004, followed by a concept design report in 2008.

While minor works commenced on the project in December 2020, the federal government anticipates major construction works to start in early 2023 and be fully completed by late 2027. The $1.8 billion project will include a four-lane divided motorway from Englands Road in the south, connecting with the newly upgraded Sapphire to Woolgoolga section in the north.