Construction to start on sustainable stadium 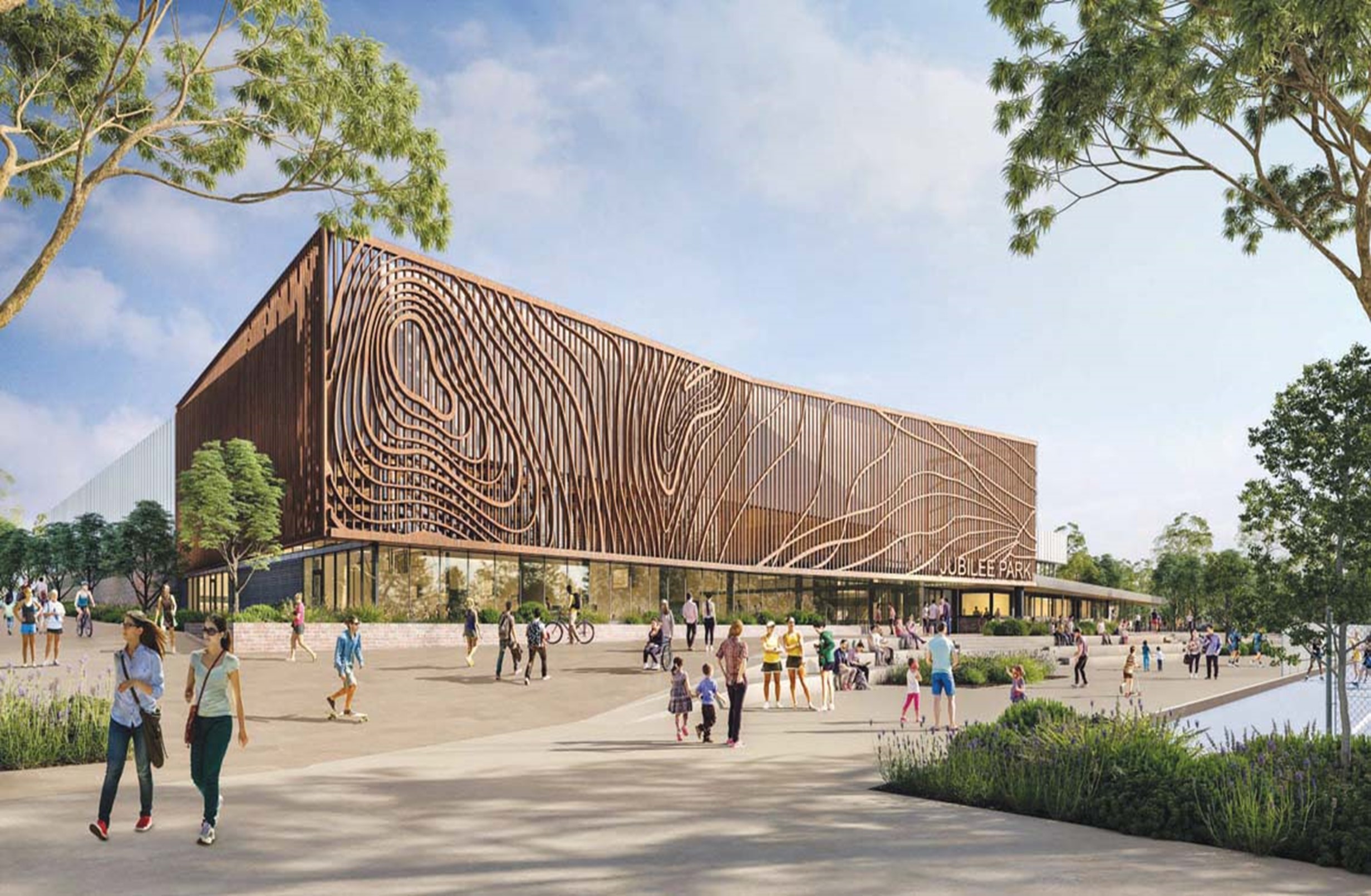 Construction on a new stadium in Frankston on Victoria’s Mornington Peninsula will commence in November after the contract was awarded to the Lloyd Group.

The realisation of the project has been eight years in the making. Frankston City Council revealed the master plan was drawn up in 2013.  Winning contractor, Lloyd Group, is no stranger to construction of sports- and community-based infrastructure such as pavilions, cultural and recreation centres throughout Victoria.

Designed by Williams Ross Architects (WRA), the $31.4 million Jubilee Park Stadium redevelopment will be on the existing site. On its exterior will be featured Bunurong Indigenous artist, John Winch’s waves which depict “the changing of waterways within Bunurong Country” over time.

Construction of the new stadium is expected to be complete by June 2023. You can watch a fly-through video of the design of the Jubilee Park Stadium and view the Frankston City Council March 2020 information session.