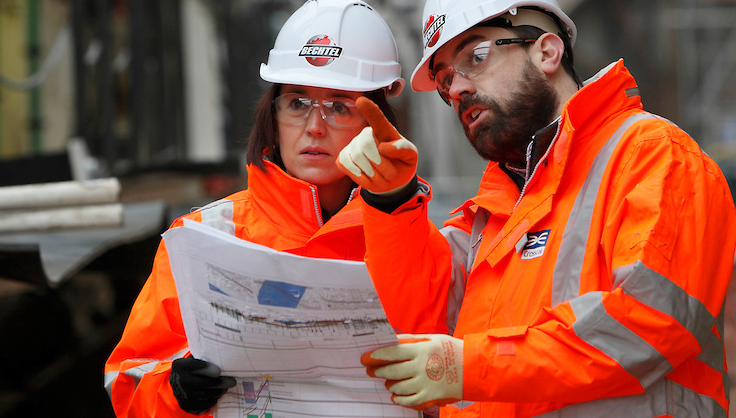 Construction workers in Australia will take part in a global four-day working week trial that commences in August following 3300 workers in the United Kingdom who started this week.

Those participating will work a shorter working week for six months without losing any pay in research looking into work-life balance. In the global trial, workers will retain 100% of their normal five-day week pay while reducing their work hours to 80%, but they must promise to maintain 100% productivity. This is known as the 100:80 100 model.

New Zealand not-for-profit advocacy organisation, 4 Day Week Global, is behind the worldwide pilot which has multiple companies around the world already on board. At the helm are founder and managing director, Charlotte Lockhart, and Andrew Barnes, chief executive of New Zealand’s Perpetual Guardian, which moved to a four-day work week in 2018.

The organisation says it has already found that 63% of businesses find it easier to attract and retain talent with a four-day week while 78% of workers with four-day work weeks are happier and less stressed.

On 13 June, 70 organisations in the UK with 3300 workers commenced the four-day week six-month trial while 38 companies in the US and Canada plus 20 organisations in Australia and New Zealand are set to start working less over the coming months. Companies in Spain and Ireland are also in similar schemes.

Researchers at the University of Sydney, University of Queensland and Auckland University of Technology have partnered with the trial in Australasia. They will be looking at things like how employees respond to having an extra day off in terms of stress and burnout, job and life satisfaction, health, sleep, energy use, travel and many other aspects of life.