Lighting the way to carbon neutrality 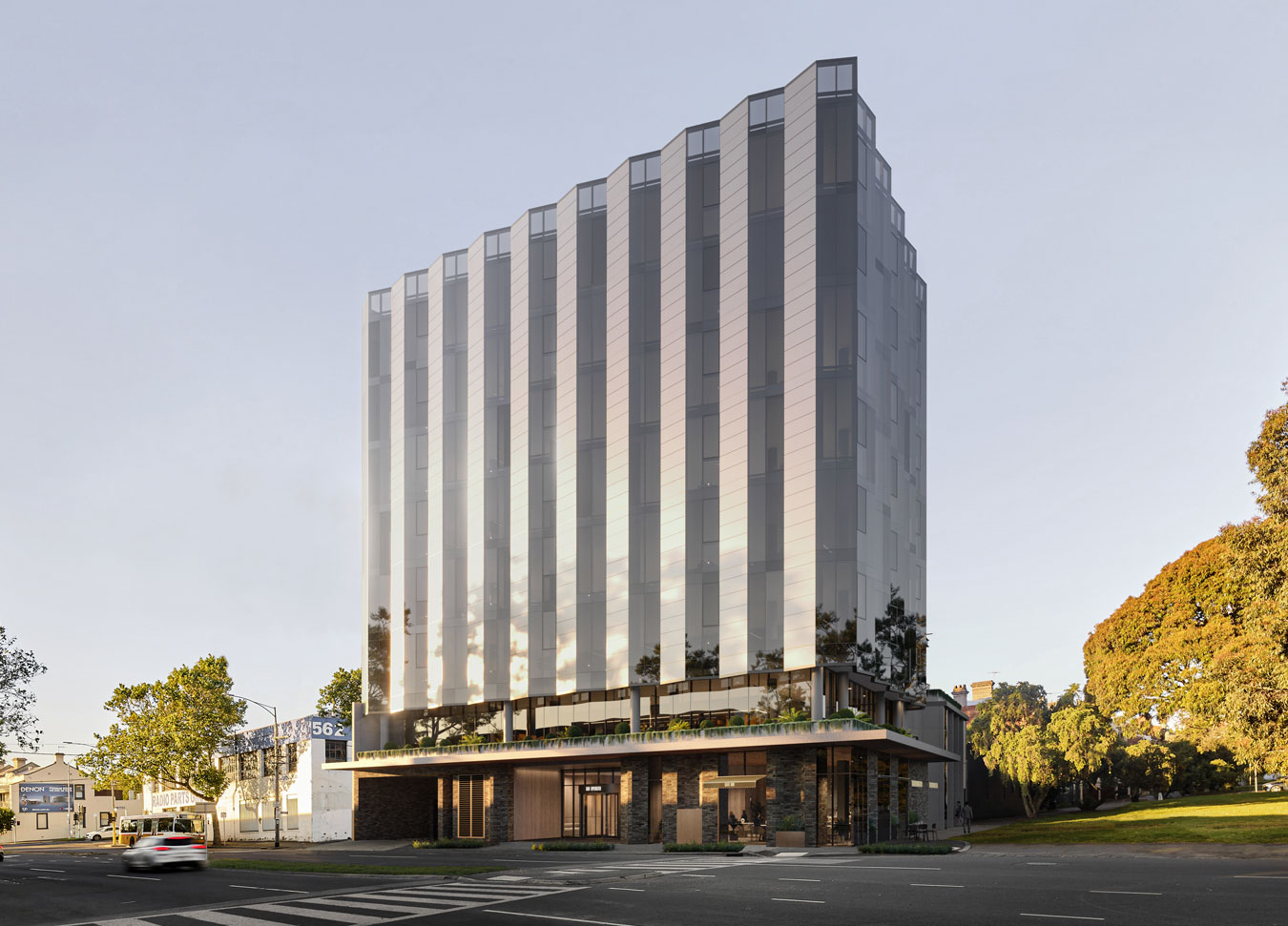 Spencer Street in Melbourne will be the site of Australia’s first high-rise building totally clad in solar panels, providing its own energy and carbon neutral in a matter of years.

Designed by architect, Pete Kennon, the building will utilise solar technology from German firm Avancis and will be the first building in Australia to do so. It is expected that, once complete, the $40 office tower will supply almost all its own energy needs from its ‘solar skin’ and become carbon neutral within a few years.

“Australia has one of the most, if not the most, strict building codes in the world,” Mr Kennon said. “And given all the recent history with flammable facades, it’s a – pardon the pun – very hot topic, so there’s a huge amount of due diligence that needs to go into proposing a product like this.”

The product or system is known as Skala, manufactured by Avancis, and relies on a thin film photovoltaic (PV) module that sits atop a network which channels the electricity generated into the eight-storey building’s main power supply.

The building will be covered by 1182 of these PV panels that are the same thickness as regular glass used in such a façade, and more panels will be placed on the building’s roof to make use of the sunshine.

The Skala system is capable of producing 50 times the energy of the average rooftop PV solar array used in residential housing and will eliminate 70 tonnes of carbon dioxide emissions each year. The solar skin is in final testing prior to approval; following this the technology will be available for other buildings.