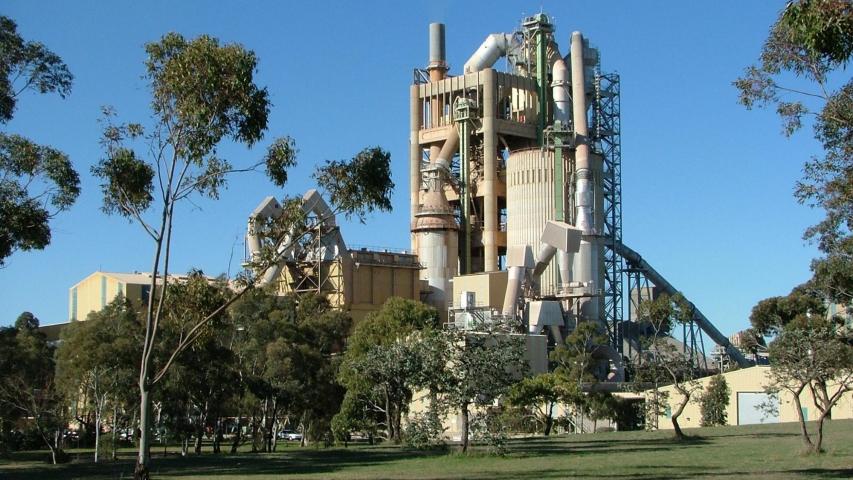 Materials producer, Boral, has laid the groundwork for modernising the cement industry in Australia by moving towards the growth of lower carbon construction materials.

The company has teamed up with technology group Calix to explore the feasibility of developing a carbon capture plant in NSW’s Southern Highlands in a three-phase project. Together, Boral and Calix will assess the viability of a commercial scale plant that captures and compresses up to 100ktpa of unavoidable CO2 emissions that have resulted from the decomposition of limestone in the manufacture of cement.

This will involve a detailed commercial model and pilot design for the first phase to assess the engineering and commercial viability of the project by June 2023. If this is successful Boral will consider further investment in technical and engineering design.

Boral Chief Operating Officer, Darren Schulz, called it “game-changing technology” for the industry, adding that it would play a critical role in supporting its customers’ sustainability targets.

Calix’s home-grown technology re-engineers the existing process flows of a traditional calciner, indirectly heating the limestone via a special steel vessel. This enables CO₂ to be captured as it is released from the limestone.

“If successful, we believe this project will enable the national rollout of carbon capture technology to Australia’s cement and lime industry” Mr Schulz said. “Cement manufacturing is a high-emissions industry, accounting for around 7% percent of all global carbon emissions. One of the biggest challenges is reducing the carbon trapped in limestone and subsequently released through the manufacturing process.”

The joint venture received an Australian Government grant of $30 million from the Carbon Capture, Use and Storage (CCUS) Hubs and Technologies Program.