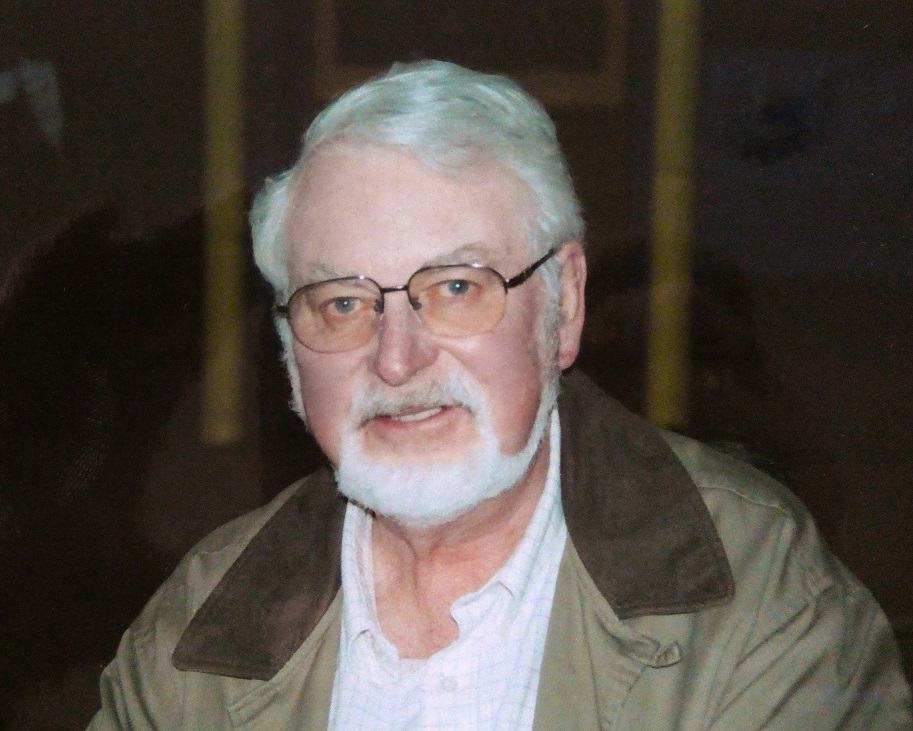 Kevin Campbell had over 50 years’ experience in concrete technology, design, specification, construction and repair. A Life Member of the Concrete Institute of Australia, Kevin passed away on 18 April 2021 at the age of 86.

Kevin attended Adelaide University and was awarded a B Tech (Civil Eng) in 1958 before staring work with the South Australian EWS where he was involved in the design and construction of bridges and drainage. Following this, from 1961 to 1966 he was with Pioneer Concrete as Production Manager, then Marketing Manager, Precast Concrete & Dimension Stone Products for South Australia and Victoria.

Kevin’s next move was to lead to a significant period of his professional career. In 1966, he took on the role of Regional Manager in South Australia for the Cement and Concrete Association (C&CA), before moving east in 1973 to take up a similar role in Victoria for the C&CA, where he would stay until 1994.

It was during this time that Kevin became active with the Concrete Institute of Australia. He was the original Secretary for the South Australian branch of the Institute in 1969 before taking over this role with the Victorian branch in 1973 following his move to Melbourne. Kevin would go on to serve in these capacities with the Institute for 28 straight years, as well as being Technical Secretary of the Concrete Institute of Australia committees that produced ‘Recommended Practice for Design and Detailing of Precast Concrete’, ‘Recommended Practice for Precast Concrete Façade Connections’ and ‘Code of Practice for Sprayed Concrete’.

Kevin was inducted as a Life Member of the Institute in 1997. He was also a very active contributor to other industry and professional associations as a Fellow of the Institution of Engineers, as Secretary and then Chairman of the Structural Branch (Victoria); he was a member of the Australian Corrosion Association, and an American Concrete Institute BAP member, and a Global Registered Building Practitioner, Victoria – Structural Engineer.

From 1993 until his passing, Kevin remained active as a consulting engineer specialising in concrete technology and forensic engineering. He was an invited voting member of the Standards Australia committee that drafted AS3850 – 1990 ‘Tilt-up Concrete and precast concrete elements for use in buildings’ (parts 1-3) and he was involved in the initial development of AS3610 – 1990 ‘Formwork for Concrete’ as a member of the Standards committee. He has been a member of the following Standards Association of Australia committees: Permanent Way Materials – timber, steel and concrete products; Chairman of the Tilt-Up Construction Precast Concrete Formwork for Concrete; Occupational health & Safety; and Victoria Code of Practice on Tilt-Up Construction 1987.

Kevin was also involved in some significant concrete repair projects in recent years such as the campaign to save the Denneys Lascelles Austin Wool Store in Geelong, the most significant wool store constructed in Australia – built 1910-1911; he produced the specification and supervised the repair of the oldest building in the Bourke Street Mall – 274-278 Bourke Street; and was involved in the trials of repair techniques on the Barwon Sewage Aqueduct in Geelong – built in 1914-1915. For nearly 20 years he presented lectures on Inspection and Repair of Building Facades at Melbourne University in the Department of Architecture, Building and Planning.

An article in The Age in 1988, about Kevin’s promotion of concrete, stated: “Some say Mr Campbell eats wet concrete for breakfast because it looks like the porridge of his Scottish ancestors, but tastes better.” However, work was not his sole focus and he is survived by his wife Elaine, his four children: Jacky, Stephanie, Madelaine and Neill, his sons – and daughter-in-law, and his six grandchildren. His was a life lived to the full with family, friends, work, education and football.