The ACI has a new President 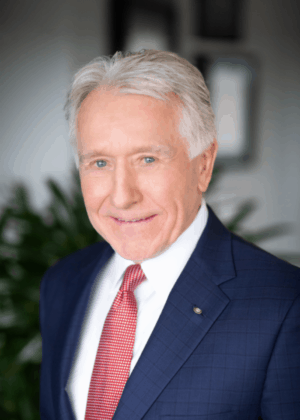 The American Concrete Institute has elected Cary Kopczynski, CEO and Senior Principal of Cary Kopczynski & Company (CKC) to serve as President for 2021-2022. CKC is an award-winning structural engineering firm with offices in Seattle and Chicago and they design major urban buildings throughout the United States and beyond. The firm has won over 70 regional, national, and international awards and has been selected several times by ZweigWhite and ‘Civil & Structural Engineer’ magazine as top structural engineering firm to work for.

Mr Kopczynski is a licensed civil and structural engineer in many US states and a recognised expert in the design of reinforced concrete and post-tensioned concrete building structures. He has authored numerous articles in the fields of structural analysis, design, and construction and serves on the Board of trustees of the ACI Foundation and on ACI’s Board of Directors.

Having previously served on the Financial Advisory Committee, Kopczynski has also served on
ACI Committee 318, Structural Concrete Building Code, and Joint ACI-ASCE Committee 352, Joints and Connections in Monolithic Concrete Structures for many years. He was honoured with the 2017 ACI Alfred E Lindau Award and the 2015 ACI Charoles S Whitney Medal. He is a Past President of the ACI Washington Chapter.

The Concrete Institute of Australia looks forward to working with Mr Kopczynski as we continue to grow and strengthen our international partnership.