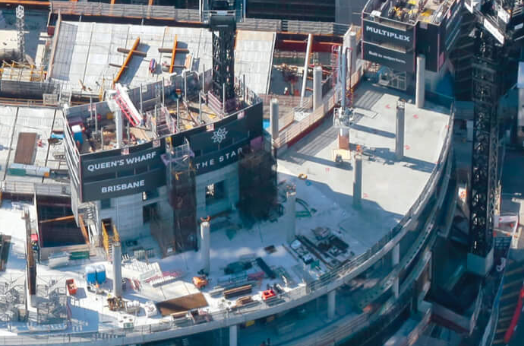 The Australian Building and Construction Commission will have its powers stripped back today by the new federal Labor government with legislation later this year set to dump the construction industry overseer altogether.

Workplace Relations Minister Tony Burke said some of the ABCC’s actions should never have been carried out by an official government regulator, which he described as being more concerned with pursuing and punishing workers than tackling compromised safety standards and wage theft.

“Some of the things that the ABCC’s been doing, which I just think have been ridiculous rules, are gone all together,” he said.

“We will no longer be spending taxpayers’ money determining what sticker someone’s allowed to put on their helmet, whether or not a safety sign has to be pulled down because it’s got a union logon in the bottom corner, or what flag might be flying at a building site.”

The Australian Council of Trade Unions (ACTU) Secretary Sally McManus said the ABCC’s building code was “onerous and nonsensical” while the Master Builders Association was sceptical about the future, saying the government has not yet released details of the regulatory framework that will replace it.