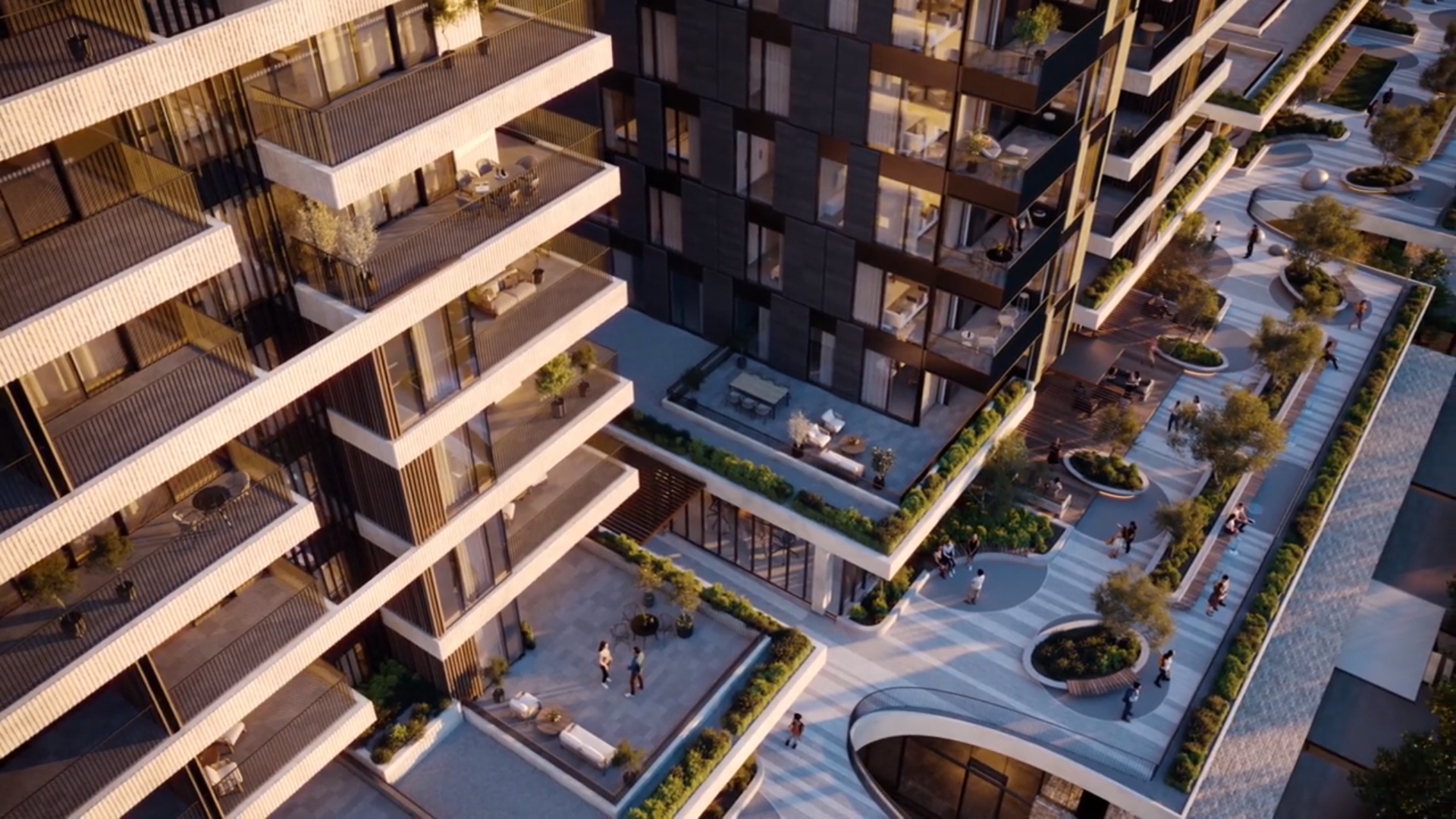 Construction on a multi-tower project has commenced in North Adelaide on a site left vacant for 33 years following several failed attempts at its development.

Known locally as the Le Cornu site, after a furniture retailer of that name sold the property in 1989, The City of Adelaide stepped in and purchased the site for development in 2017 from Con Makris for $34 million. The Makris Group abandoned a $200 million mixed use redevelopment after it was approved.

The City of Adelaide chose Commercial & General to develop the project north of the Adelaide Oval and the main CBD area. To be known as Eighty-Eight O’Connell, the site will be a three-tower residential and retail complex on O’Connell Street, which will be built over three years.

The project, designed by architects Woods Bagot, comprises around 160 apartments and four penthouses across two 13 storey towers and one 15 storey tower. These towers will rest on top of an articulated multifunction podium structure.

Woods Bagot said the towers were designed and orientated to capture views of the city, hills and coast. It is anticipated the 7500 sqm mixed use development will be open in the first half of 2025.