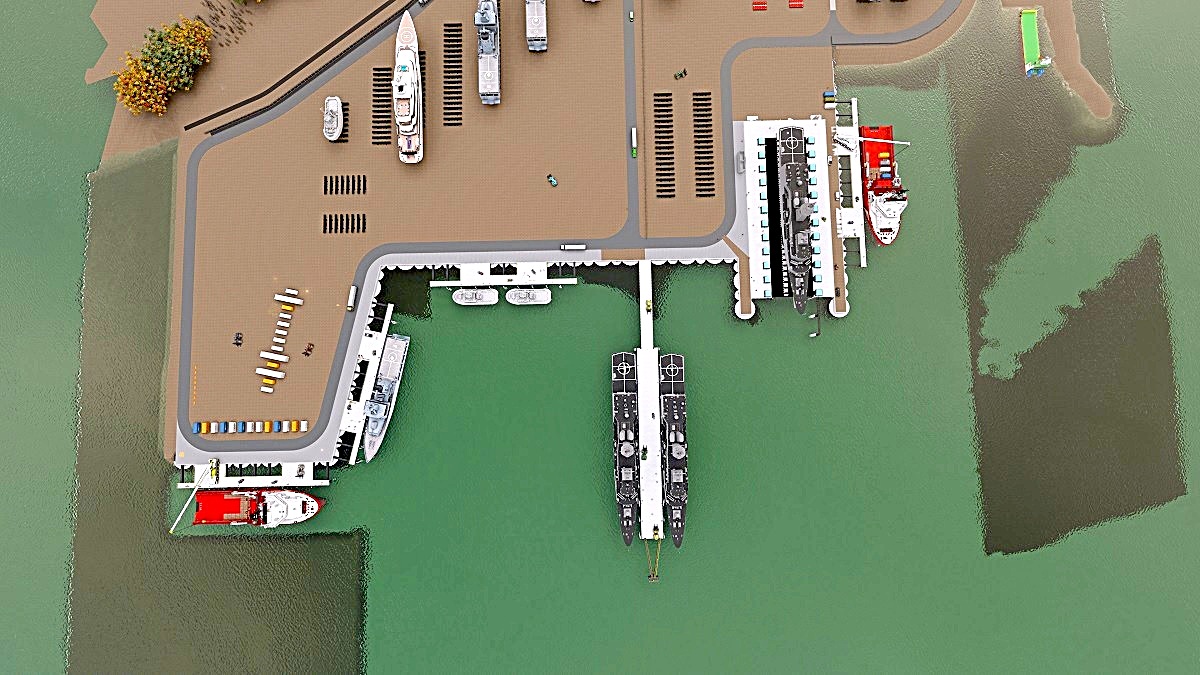 The design and construct tender has been awarded for the multi-million-dollar ship lift project on Darwin’s waterfront area and the JV is inviting other contractors to contribute.

The Northern Territory Government has announced the joint venture of Clough and BMD (CBJV) that are working with design partner WGA, have secured the works on the $515 million project. Its completion will position Darwin as a major international and national port in the marine services industry, the government said.

The building of the ship lift, a modern term for a dry dock or place to launch ships, will provide 250 jobs at the peak of construction and will enable infrastructure for the future marine industry park. The government anticipates the ship lift will be operational by the end of 2024.

Clough-BMD’s contract includes a 103 metre-long ship lift, 26 metres wide and 6 metres deep with a lifting capability of 5000 tonnes; wet berths – wharves that allow vessels to undertake in-water maintenance; hard stand areas for ship repair and maintenance works; a blast and paint building allowing vessels to be sand blasted and repainted in a controlled environment; self-propelled modular transporter units that transport out-of-water ships around the facility; an administration building; and upgrades to East Arm utilities to support the ship lift and future marine park.

CBJV is seeking expressions of interest from any parties wishing to contribute to the project. You can register here. Minister for Territory Development, Eva Lawler, said Clough-BMD JV has demonstrated experience in delivering significant projects in NT.

The NT Government is currently focusing on the construction industry, prioritising reforms to its building regulations. Last week it passed the Building Amendment Bill 2022 which provides the Building Practitioners Board “greater scope to conduct an inquiry into the work or conduct of a building practitioner whose registration has ceased”. The scope for investigation has been extended from three to seven years following cessation of registration and penalties for professional misconduct have been increased to 160 penalty units ($25,920) for individuals and 800 penalty units ($129,600) for corporations.