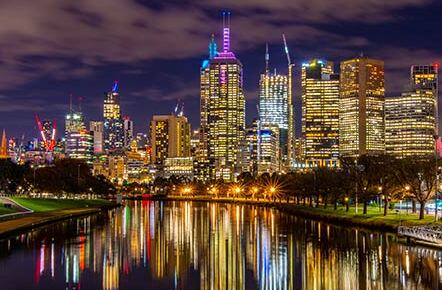 A new regulatory code of practice for the construction industry will come into effect this month that the City of Melbourne says will cut red tape and streamline development processes.

The new Code of Practice for Building, Construction and Works is the “biggest rewrite” of the construction code of Victoria’s capital in two decades. Improvements include a new regulatory framework and a streamlined digital process for projects and developments across the municipality.

The City is introducing the enablement of digital services where possible and a guided digital permit application system by mid-2022. This to “reduce time-consuming and detailed assessments for low-risk activities”.
Improvements to the code include better management and oversight of the City’s assets around construction sites. This involves road and footpath surfaces, public street furniture and trees, before, during and after construction to ensure they are returned to the same or improved condition.

A standardised approach to regulation of temporary protective structures such as hoarding and fences to make them less intrusive on footpaths, safer, and more uniform in appearance is also planned.

There are also clearer directions on consultation, notification, noise, dust and waste management for construction sites. The City of Melbourne’s new Code is expected to come into effect in late March 2022 and will be made available on the City’s website at that time.