Buildings can be fun and a win for all 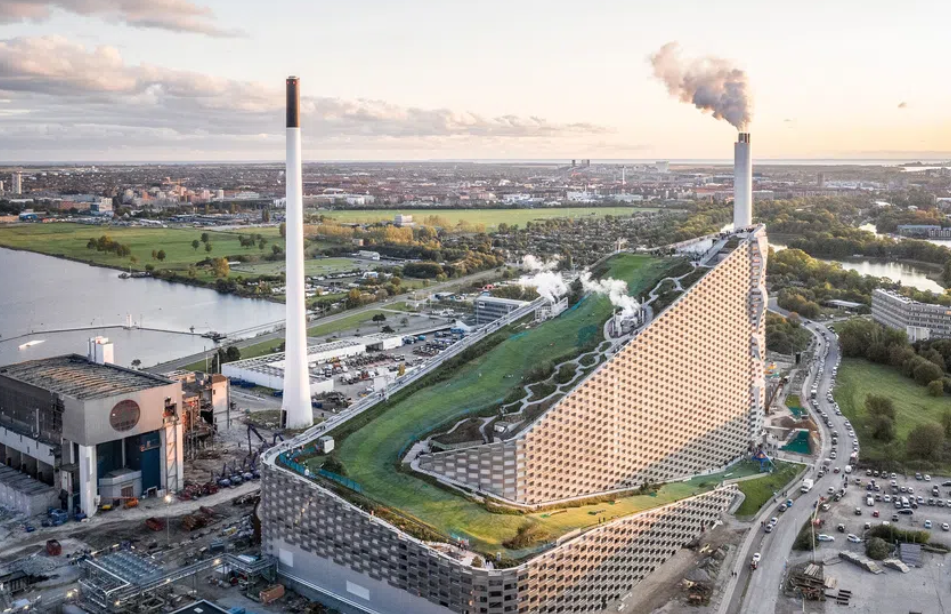 The world’s building of the year, featuring hollow-core concrete slabs and walls, has been announced with several Australian projects featuring as category winners and high commended.

But the World Architecture Festival (WAF) judges decided the stand-out was Bjarke Ingels Group’s (BIG) waste-to-energy plant in Denmark with a 9000 sqm artificial ski slope and a 490-metre hiking and running trail in lush mountainous terrain, all on its roof. The new structure, completed in 2019, replaced an adjacent 50-year-old plant.

WAF program director Paul Finch said the design treated infrastructure in a way that makes people say yes to it being in their ‘backyard’ than no.

“It encourages designers to think beyond the brief, to argue for ideas, and to ride the tides of politics and economics in the pursuit of the socially beneficial. And it reminds us that buildings can be fun,” Finch said.

The Amager Bakke facility, also known as CopenHill, was almost a decade in the making in a Copenhagen industrial area. A precaster company from France was responsible for the structure’s hollow-core concrete slabs and walls.

Consolis Spaencom designed and supplied 21,000 sqm of hollow-core slabs and 1700 sqm of walls for what it described as a challenging project. This was due to the majority of the floor slabs having varying inclinations. BIM was used to ensure the precast elements assembled seamlessly throughout construction.