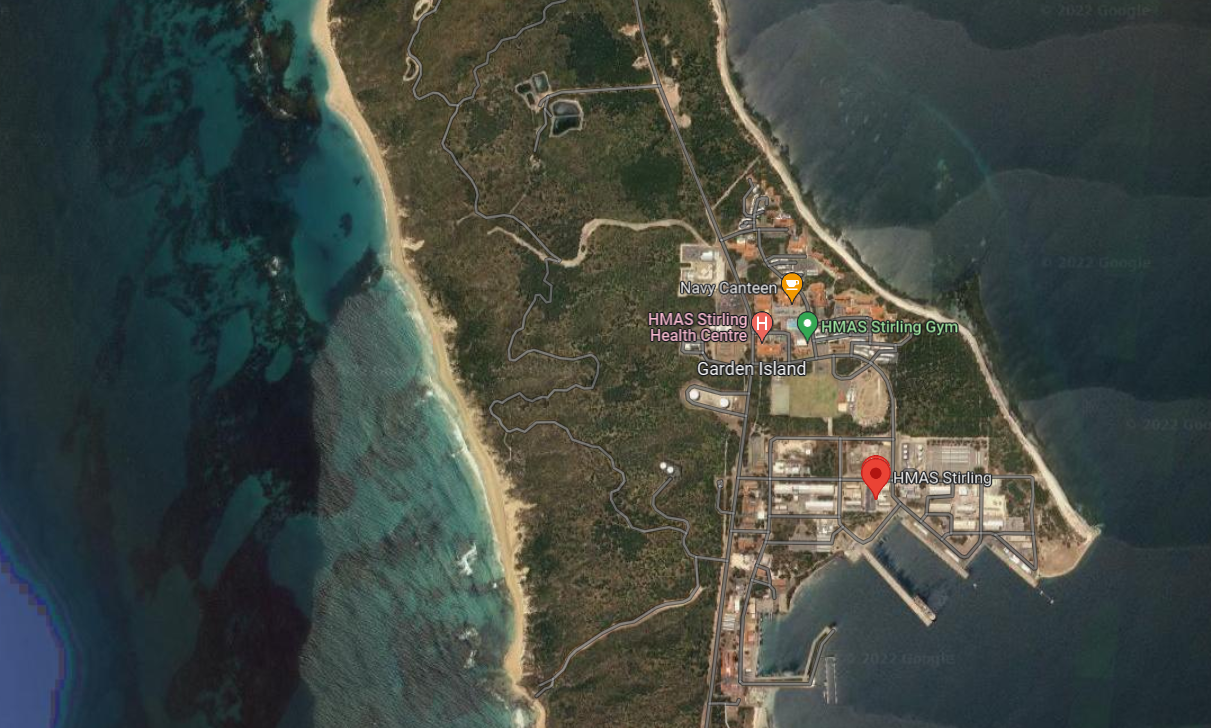 Up to $4.3 billion is expected to be allocated to Western Australia’s new dry dock in Henderson to support the commercial shipbuilding market.

The Australian Government intends for the funds for WA’s first large vessel dry berth to contribute to a world-class defence precinct at the Henderson shipyard. The billion-dollar dry dock will enable the construction and sustainment of large naval vessels in Australia, the government stated.

The WA Government will work with its federal counterpart to develop a master plan for the precinct while the government body, Australian Naval Infrastructure, will oversee the design and build of the infrastructure.

Work is expected to commence in 2023 and for it to be up and running by 2028. The project is set to create at least 500 direct construction jobs at its peak and thousands more though subcontracting and the supply chain, according to the federal government.

The Minister for Defence Industry, Melissa Price, emphasised that this is a “significant infrastructure project” with the industry already supporting it through concept work.

“There will be significant future job opportunities for Australian industry throughout the design and construction,” Price added.

The project builds on previous $1.5 billion infrastructure improvements at HMAS Stirling and the Henderson maritime precinct which involved Lendlease appointing GHD to design and consult on the Building Works Stage 1 at HMAS Stirling (pictured) in 2020.