Indigenous businesses stand on their own merits 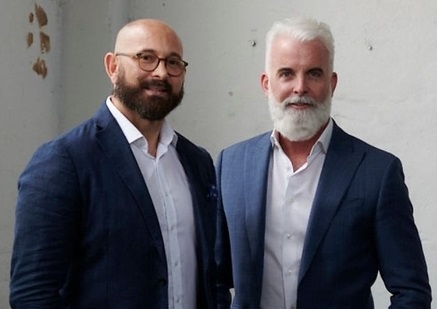 Two construction firms in Western Australia have merged with the view of boosting numbers of Indigenous people and contractors in the state’s construction industry while dispelling negative myths about First Nations businesses.

Marawar was only established a year ago and has merged with M/Construction, having collaborated on building a Bunnings Warehouse and refurbishing an Officeworks in WA for Wesfarmers.

Gerard Matera said Marawar, which means ‘west’ in the Nyoongar south-western WA local language, is now 50% owned by M/Group (owner of M/Construction) and aiming to become the largest employer of Aboriginal people in the state.

At present, Indigenous participation with Marawar is about 40% through apprenticeships and trainees, according to Matera.

“We are also employing Aboriginal tradies who are taking on Aboriginal apprentices, which I think is really key,” he told Business News.

He believes no other company is pairing Indigenous workers in this way, which he says makes a huge difference.

“A lot of the companies that are participating in government contracts and the private sector generally have some sort of achievement document or Reconciliation Action Plan, or some sort of guidelines that say they want to engage meaningfully with Aboriginal people on construction jobs,” Matera explained.

“But no-one is policing it, no-one is really making sure that they are engaging, and it is meaningful.”

“You have to be competitive and commercial and provide the right quality,” he said. “Yes, we tick a box in that we are an Aboriginal business, but you can’t be more expensive, and you can’t provide a crap service. It’s the same process.”

“Marawar has not only been embraced by the Perth business sector, it has also engendered a sense of purpose without our staff environment,” Clark said. “Suddenly our work has taken on greater significance and there is a new level of pride in what we are achieving.”