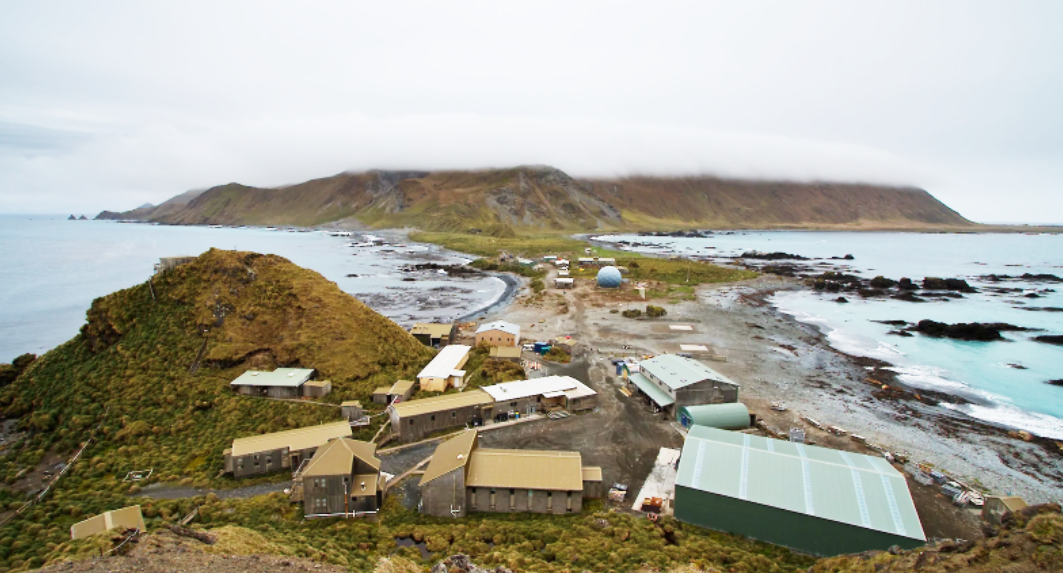 Expressions of interest are invited for the construction and modernisation of the Australian Antarctic Division’s (AAD) research station on Macquarie Island.

Macquarie Island lies 1542 km south-east of Hobart, below New Zealand, and is a haven for large numbers of seal, penguin and sea bird species.

The Antarctic ATM 22/573 tenderis for thefor the building construction, support and maintenance project of the research station which has been in continuous use since its construction in 1948, and periodically upgraded since that time.

The project team will work with key stakeholders to minimise disruption to prioritise research during construction as the station will remain operational throughout with its 14-40 professionals in situ depending on the season.

Existing buildings surplus to long-term requirements will be decommissioned to consolidate the station and reduce the number of buildings from the existing 48. The majority of the planned work is expected to begin this year with the entire project taking up to seven years to complete.

There will be an assessment of ways to protect the station (pictured) from ocean inundation and the island’s network of field huts are set to be refurbished Waste materials returned to Australia for disposal, including asbestos which is to be removed from buildings.

According to the AAD, Macquarie Island’s “prolific plants and wildlife are a research paradise” and wildlife rests in the shelter of the station so minimising disturbance around the station is a high priority as well.

Interested contractors have until 12 May 2022 to express their interest to the Department of Agriculture, Water and the Environment of which the AAD is a division.