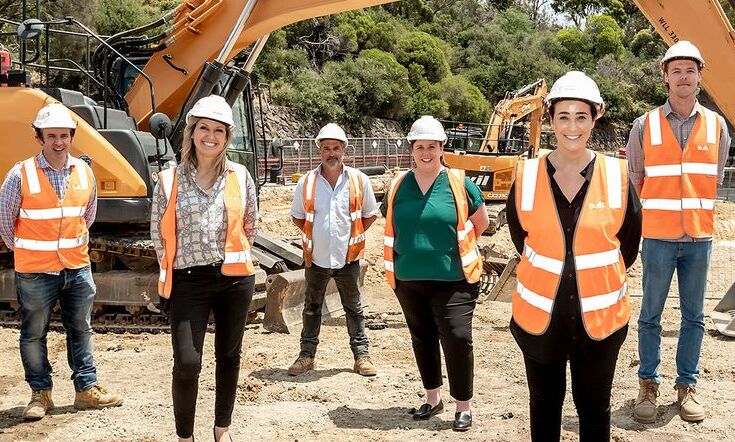 A ‘state of the industry’ survey on the role of women in construction has shown that three-quarters of respondents had experienced gender-based adversity within their career.

While the role of women in the sector is slowly changing for the better, there is still a long way to go, according to the National Association of Women in Construction (NAWIC). The Institute of Architects has backed this up, calling on the incoming Australian Government to prioritise gender diversity and inequality in the building industry and specific inclusion targets.

The NAWIC survey was sent to all members to gather data about jobs, salaries, working hours, gender-based adversity, workplace experiences and industry sentiment. Alongside 75% of respondents who had experienced gender-based adversity within their construction careers, 50% agreed or strongly agreed they had received inappropriate or unwanted attention from colleagues.

Forty-three percent disagreed that in the industry all genders have the same opportunities and career advancements, with comments such as:

NAWIC National Chair, Christina Yiakkoupis said despite the results, things were improving as 83% of respondents agreed or strongly agreed that the role of women within the industry is changing for the better.

“The number of women joining the construction industry is on the rise and the majority of our NAWIC members are seeing changes that show we are heading in the right direction,” Ms Yiakkoupis said.